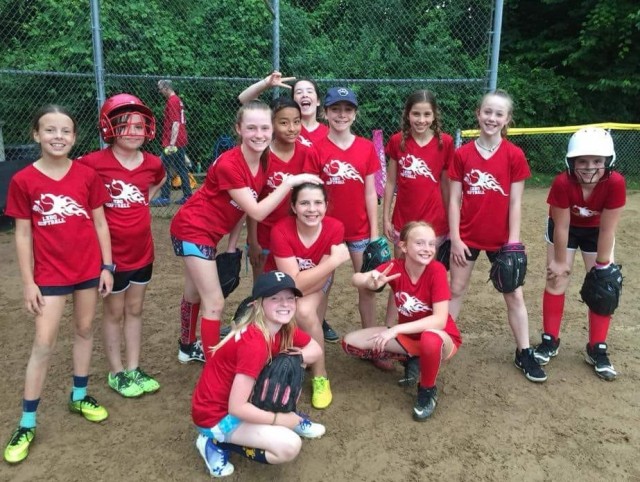 The Junior League is for Mt. Lebanon girls in 4th and 5th grade. This league continues the emphasis on instruction started in the Instructional Leagues but also introduces the girls to competition. For example, score is kept, umpires will call balls and strikes, three strikes and a player is out, three outs to each half inning, etc. Games are usually scheduled twice a week. Although individual games scores are kept, standings are not. Rules continue to encourage equitable participation to bat and play in the field. The season runs from early April through late June and ends with all teams participating in a playoff tournament where First Place and Second Place trophies are awarded. Additionally, coaches will select All-Stars from each team, who will be eligible to play in the Junior League All-Star Game on July 4th.

Teams in this league are NOT organized exclusively around the various schools players attend, in order to ensure a competitive balance among the teams and to introduce the players to girls from other Mt. Lebanon schools. Team rosters are assembled by a coaches draft. However, our draft rules require that girls are teamed up with at least a couple of girls from their same school. As an example, it's not uncommon to have teams comprised of four players from school X, three from school Y, and four from school Z.